There’s a question that always seems to raise its head whenever a documentary is made that breaks out of the usual low-key festival crowd and into the mainstream consciousness – should the filmmakers make a follow-up?

It’s a notoriously difficult thing to do, and a lot of directors tend to move on to other projects, other subjects over which to cast their eye and their camera. Ever since The Union: The Business Behind Getting High became a YouTube sensation 5 years ago the makers of the film had been bombarded with pleas to make another film about cannabis.

The Culture High is their answer to that question, and those pleas. And it is an emphatic, resounding yes. 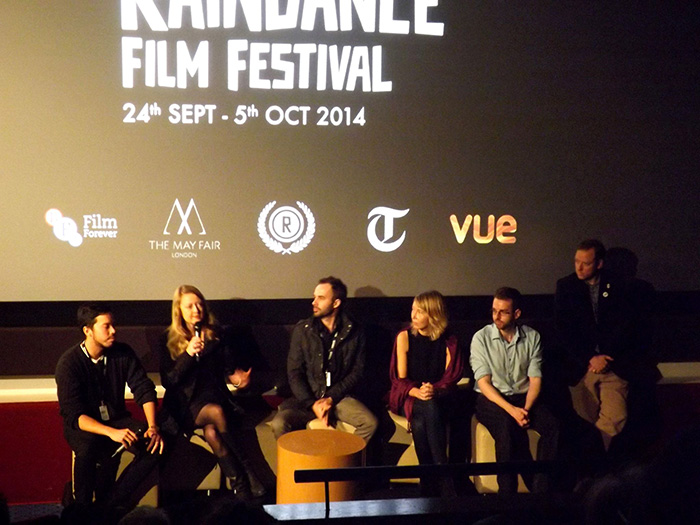 Beginning with harrowing footage of a police raid on someone’s home – it grips the audience from the outset and holds their rapt attention from there on in. Combining personal stories of how the war on cannabis has directly affected the lives of millions of people with interviews from experts as diverse as Annie Machon, Snoop Dogg and Dr Gabor Mate; the film builds on the themes and structures of The Union whilst still very much carving its own unique path.

By keeping intact some of the more light hearted aspects of The Union (there are a handful of laugh out loud moments), but combining them with some far more serious and emotional stories and ideas; The Culture High takes what is an extremely serious subject and makes it that little bit more accessible, something that has perhaps held back other excellent documentaries on the subject such as The House I live In.

It is also a much more British film than its predecessor – notable British interviewees include Sir Richard Branson, Professor David Nutt and Rufus Hound – the latter two of whom provide a good chunk of the laughs as they ruthlessly and brilliantly expose the absurd reality of continuing to wage a moral war on a plant despite the overwhelming scientific and social evidence as to the futility of such a policy. Hopefully the presence of these household names will convince a few more Brits to check out the doc.

The run-time is a little on the long side and there are one or two lulls but every single interview and comment is bang on the money. It may not change the world, but I have no doubt that this is a film that can change minds, and one which absolutely needs to be seen by as many people as possible.

To this end, the filmmakers are attempting to secure screenings at cinemas all over the country and are asking everyone who goes to see the film to take part in a challenge – to take one person with you who supports prohibition, and see if this doesn’t at least make them think. I’d also recommend inviting your MP.

The Culture High is rated 18 and will be released on www.vimeo.com on a pay-to-view basis on October 17th. It is directed by Brett Harvey.